The sorcerer's face loosened and he was silent for a moment. Finally gently sighed: "That's all, this is my destiny, it seems that my destiny should be planted in your hands.". 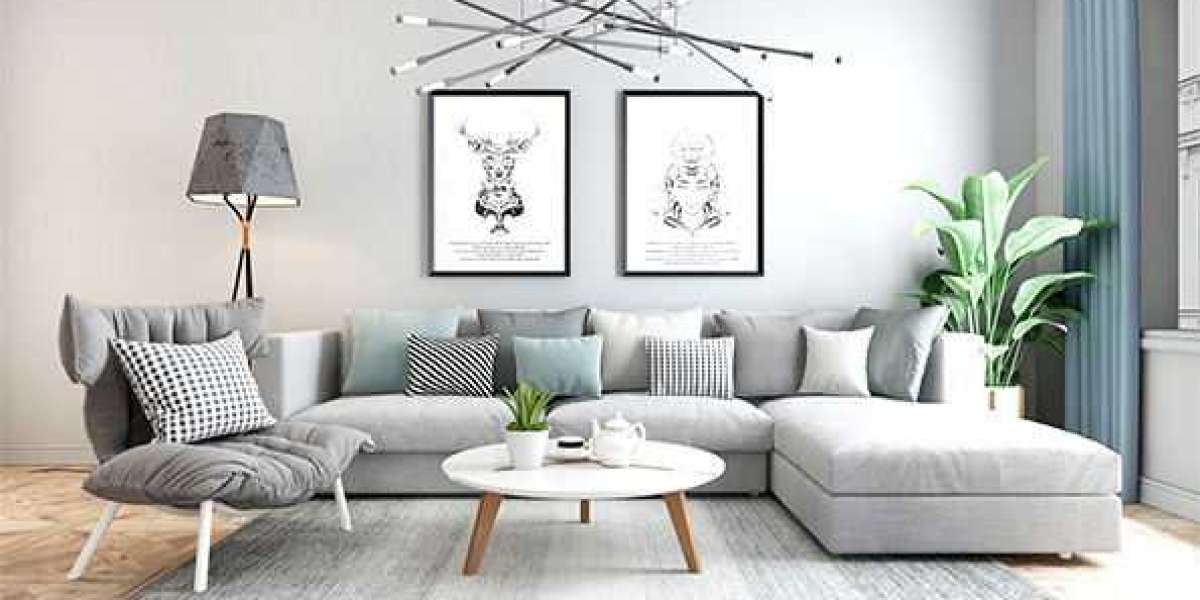 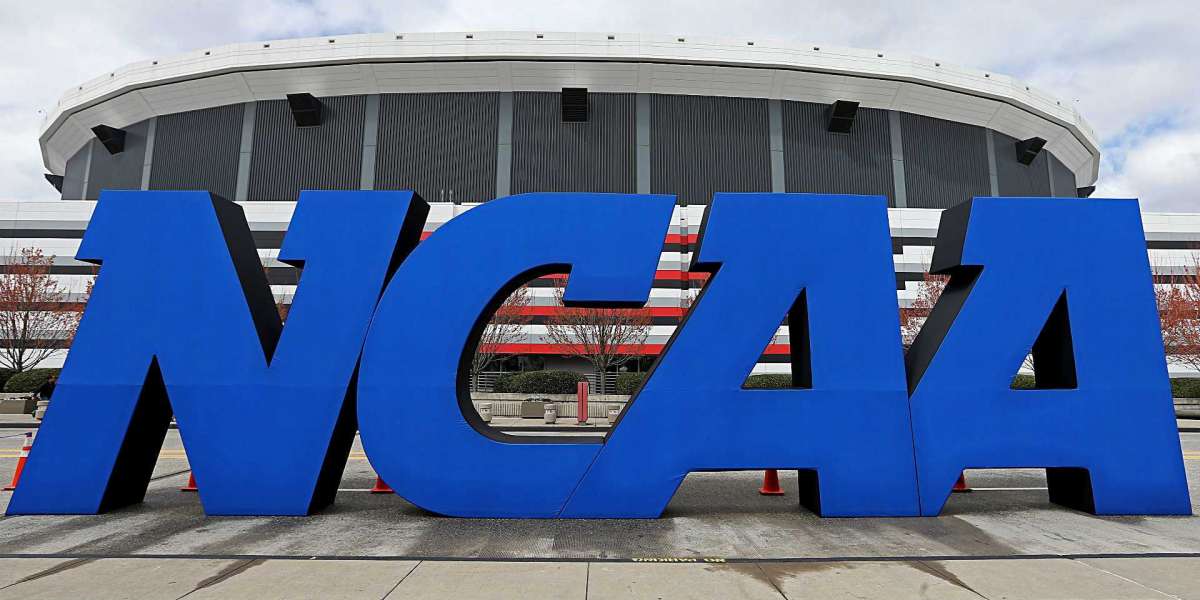 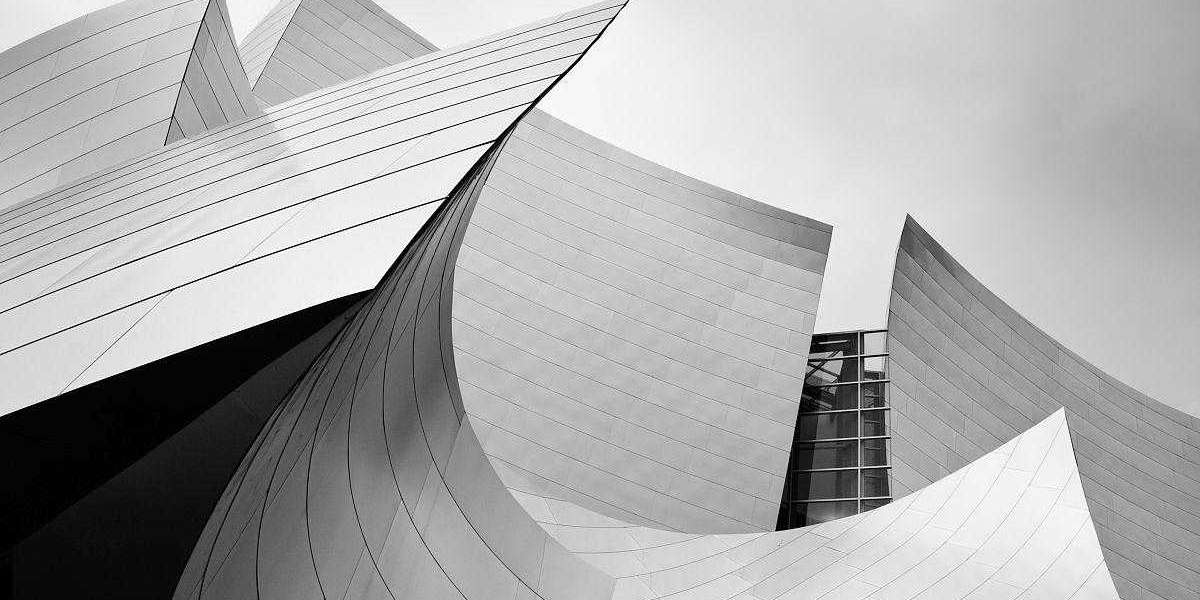